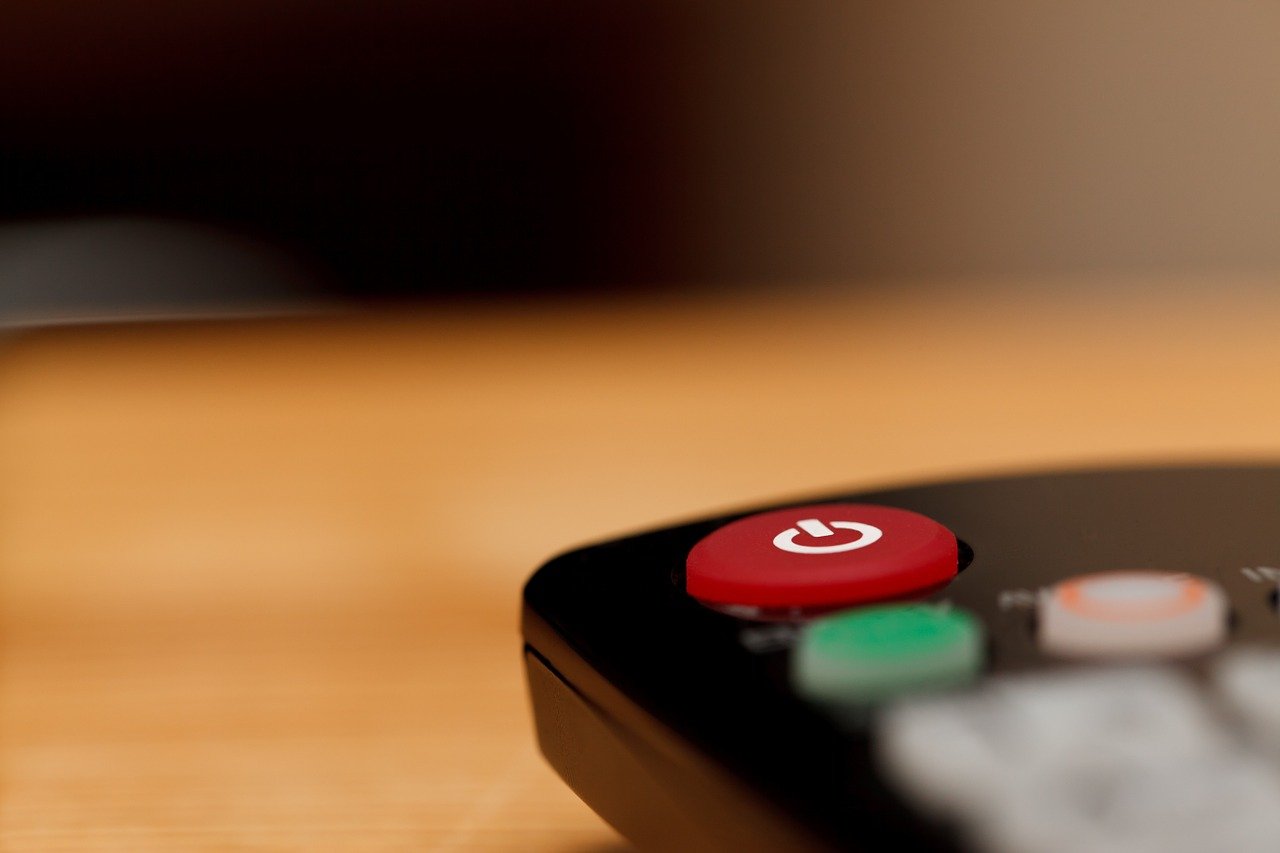 In one of the night’s most memorable moments, Chalamet, 24, plays an actual coronavirus cell, in a sketch titled “A Rona Family Christmas.” The sketch follows a family of COVID-19 molecules at home for the holidays, celebrating their achievements in infecting the White House and college campuses. Chalamet plays a deadbeat virus son who threatens to get the vaccine and bemoans his parents have neglected him during the second wave.

“If you don’t start infecting again, your career’s over,” his father (Beck Bennett) tells him. “You’re gonna end up like those washed-up viruses on ‘Dancing with the SARS.'” “Hey, I’m just following (Andrew) Cuomo’s stay-at-home orders!” Chalamet says.

“You do not mention Cuomo in this household!” his dad retorts. “You know damn well that President Trump is the only one looking out for us! We wouldn’t still be here without Trump!” Later in the episode, Chalamet impersonated former One Direction singer Harry Styles, in a sketch spoofing singer Dionne Warwick’s (Ego Nwodim) recent Twitter stardom. Other guests on Warwick’s mock daytime talk show included Davidson, playing longtime friend Machine Gun Kelly, Melissa Villaseñor as Billie Eilish, and this year’s breakout star Chloe Fineman, playing a giddy version of Chalamet that she’s perfected on social media.

“I’m sort of a sensual fashion man,” Chalamet said as Styles. “You could say I ‘do it’ for everyone.”

Chalamet opened the episode with a genial monologue about his New York roots, revealing that his mom once appeared as an extra on “SNL” in the iconic sketch “Massive Head Wound Harry” with Dana Carvey.