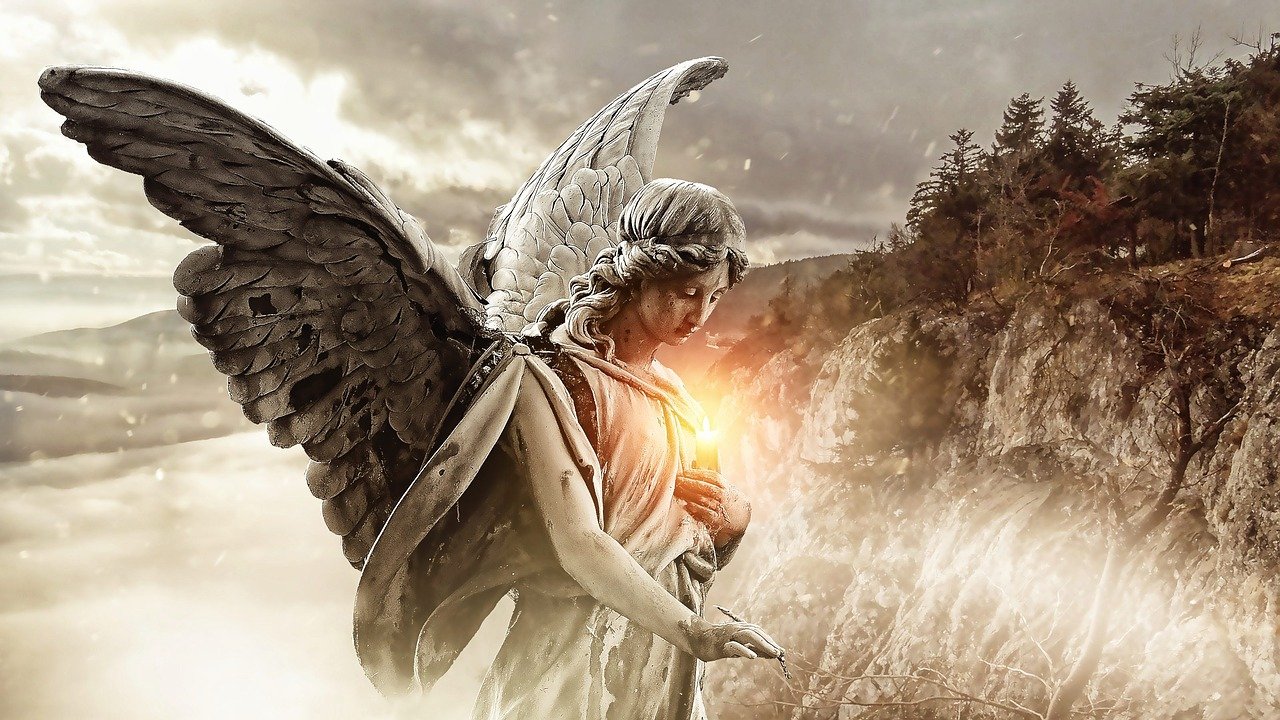 The “Kiss An Angel Good Mornin’ ” star died in Dallas, due to complications from COVID-19, according to a news release from his publicist, Jeremy Westby. With a career spanning more than five decades, Pride cemented a trailblazing legacy unlike any entertainer before him. Launching his career in the 1960s, in the height of civil rights movement, Pride became the first Black man to outright conquer country music fame.

He overcame audiences unwilling to hear a Black man cover Hank Williams and promoters equally skeptical at hosting his performances to once be the best-selling artist for RCA Records since Elvis Presley. Pride’s seemingly endless accolades include Country Music Association Entertainer of the Year in 1971, Male Vocalist of the Year wins in 1973 and ’74 and a 1993 invitation to join the Grand Ole Opry.

A three-time Grammy Award winner, the Recording Academy honored Pride with a Lifetime Achievement award in 2017.

“To be doing that at a time when nobody really wanted him here, it’s crazy to look back now … that must’ve been so hard,” Darius Rucker told The Tennessean last month. “I can deal with whatever comes my way because it can’t be near what Charley went through.” His remarkable career was applauded by a live audience at last month’s CMA Awards, where he received the Willie Nelson Lifetime Achievement Award. He was introduced by one of the genre’s modern Black stars, Jimmie Allen.

“I might never have had a career in country music if it wasn’t for a truly groundbreaking artist, who took his best shot, and made the best kind of history in our genre,” Allen told him. 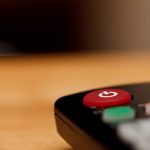