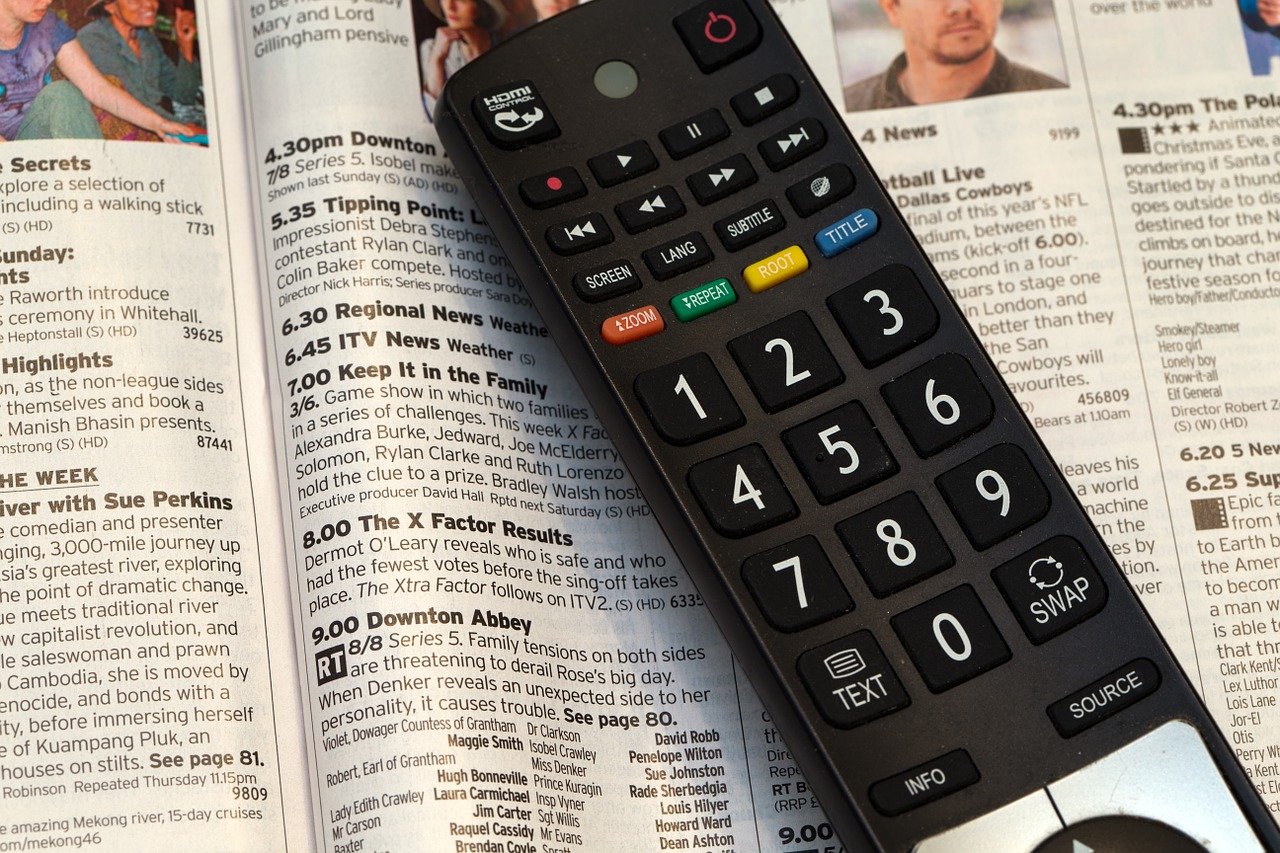 Xand Van Tulleken and Raksha Dave tell the story of a shocking natural disaster. Plus: the Love Island final. Here’s what to watch this evening

Tsunami: Impact
9pm, Channel 5
Millions of geological years in the making and yet arriving completely out of the blue, the 2004 Asian tsunami was one of the most shocking natural disasters in recent memory. This three-part documentary series, stripped across the week and presented by Dr Xand Van Tulleken and Raksha Dave, tells the story. There is plenty of amazing and horrifying footage and some entry-level science, though the eyewitness testimony feels a little heavy on the insights of tourists and lacking the voices of Thais and Indonesians. Phil Harrison

Ghosts
8.30pm, BBC One
Button House isn’t the most luxurious abode, but it’s surely more comfortable than a leaky tent? Alison and Mike put that theory to the test when they camp out in the grounds to make way for fumigation, while Mary takes fright at Ghostbuster-esque “woodworm men”, and resolves to stand her ground. Ellen E Jones

Summer of Wild Weather: Is Worse to Come?
9pm, Channel 4
Will 2021 come to be regarded as a tipping point – the moment the chief architects of the climate crisis saw the effects arrive in their own backyard? From the US “heat dome” to the German floods, this documentary, presented by Morland Sanders, wonders if we are at the dawn of a new normal. PH

The White Lotus
9pm, Sky Atlantic
Episode two of the acidic satire set in a lush Hawaiian resort. With the various VIP guests now settled in, the goading and sniping can really begin. Entitled newlywed Shane is still stewing over missing out on the fancy Pineapple Suite, while over-it millennials Olivia and Paula seek narcotic escape. Graeme Virtue 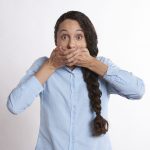