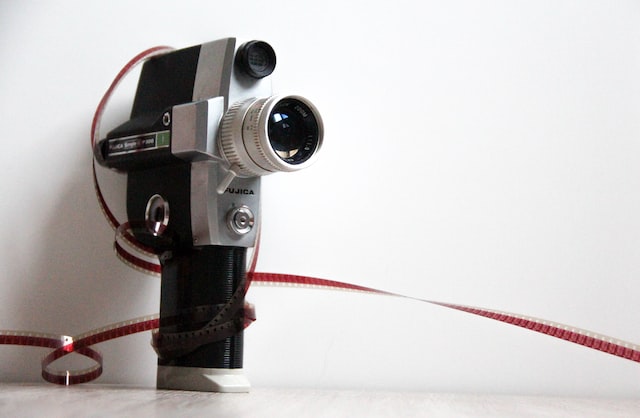 The film “Les Années super-8” by Annie Ernaux and David Ernaux-Briot is, as its name suggests, family footage shot on a super-8 camera by Philippe Ernaux, the novelist’s ex-husband, between 1972 and 1981.

Sequences of everyday life, with the opening of presents on Christmas Eve or holiday films, which look like videos of all the families with the same type of camera at the time. Except that, obviously, these images say things, and they are commented on by Annie Ernaux herself, in a rather monotone, in a style that is very similar to that of her writing, clinical, sometimes acid, sometimes funny, and almost always political.

Over the years, the commentary accompanies the blossoming of her feminist consciousness, which will feed her work. Beyond its beautiful documentary aspect, in the first sense of the word, a document of the time, the film contains a certain number of moments that are amusing, moving, or imbued with a certain gravity.

We also find a certain utopia, that of a better world, hopes and disillusionment born of the left in those years, with sequences of trips to Allende’s Chile, but especially to Albania and Moscow, during the USSR, which alone are worth the trip to see this film.

Marie Kreutzer’s Corsage
A strange film whose genesis lies in the desire of the lead actress, Vicky Krieps, to play Elizabeth of Austria, in complete contrast to the iconic image of Sissi in the films made by Romy Schneider in the 1950s.

In 1877, the empress, wife of Franz Joseph who reigns over Austria-Hungary, is 40 years old and can no longer abide by the rules of the time and of her rank. She is expected to be a permanent fixture in the show, beautiful and slender, but she dares to rebel against the patriarchal order, travels alone to her cousin, the sultry Ludwig II of Bavaria, throws herself into the arms of his groom, but is exhausted by her revolt. Anorexic, melancholic, she is physically impeded by the corset that actress Vicky Krieps also had to wear, and she sees in this role more than just a historical figure.

Once again, Vicky Krieps impresses with her physical involvement in the role, which is not always pleasant, and which gives her more depth. The film is aesthetically very successful, dark, even twilight, but it leans so much towards darkness, that it destroys the life instinct of Elizabeth of Austria. 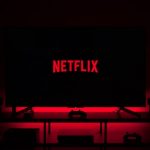 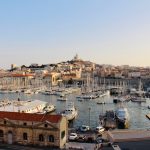