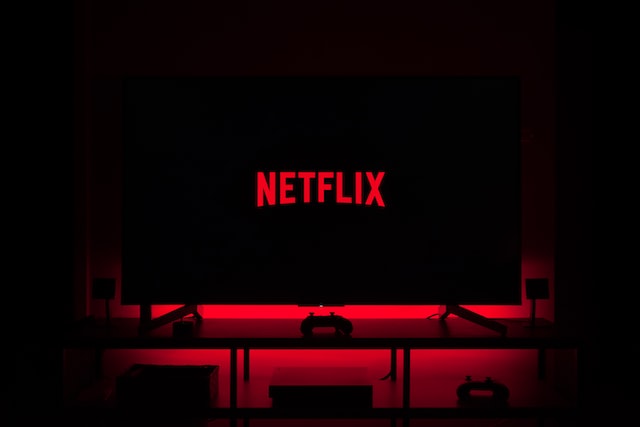 Already the world’s richest man, tech entrepreneur and head of one of the most influential social networks, Elon Musk may also have inspired Netflix’s latest crime film, “Glass Onion: A Tale of Two Cities”.

The film, which will be released in cinemas on 23 November and available to stream a month later, follows on from Rian Johnson’s previously released Knives and Ladders (2019). In it, actor Daniel Craig returns to the suit of detective Benoit Blanc to investigate a murder on a private Greek island owned by Miles Bron: a billionaire, daring entrepreneur and self-proclaimed genius who has made a fortune through various companies. The character, played by Edward Norton, enjoys confounding those around him with his latest whims and puzzles.

The “messiahs” of tech
Since the film’s premiere at the Toronto Film Festival in September, pundits have noted similarities between the main character and Elon Musk, who founded SpaceX, Tesla, and recently bought Twitter. US magazine Vanity Fair said the film took aim at the “foolish, and sometimes dangerous, messiah figures of the tech industry”, referring to the character of Miles Bron, a “cross between” Elon Musk and Steve Jobs.

“If you see any similarities, it’s probably not a coincidence,” Edward Norton laughed on Tuesday at a press conference in Los Angeles. “But I also think the Miles character is like that Carly Simon song that says, you’re so pretentious, you probably think this song is about you; and I think a lot of tech billionaires will think it’s about them. And that’s fine,” the actor added.

Writer and director Rian Johnson, who wrote and directed Star Wars: The Last Jedi, revealed that the character was not inspired by a single real-life figure, as “making fun of one particular person is not that relevant”. But he added that the film was about “our relationship as a society” to those billionaires we wish ill upon while hoping they invent something that will solve all our problems.

Glass Onion will be the first Netflix film to be released in a large number of theatres in the US, but only for one week, an experiment by the platform as it seeks to diversify its revenue streams. 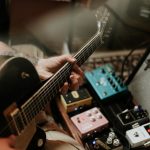