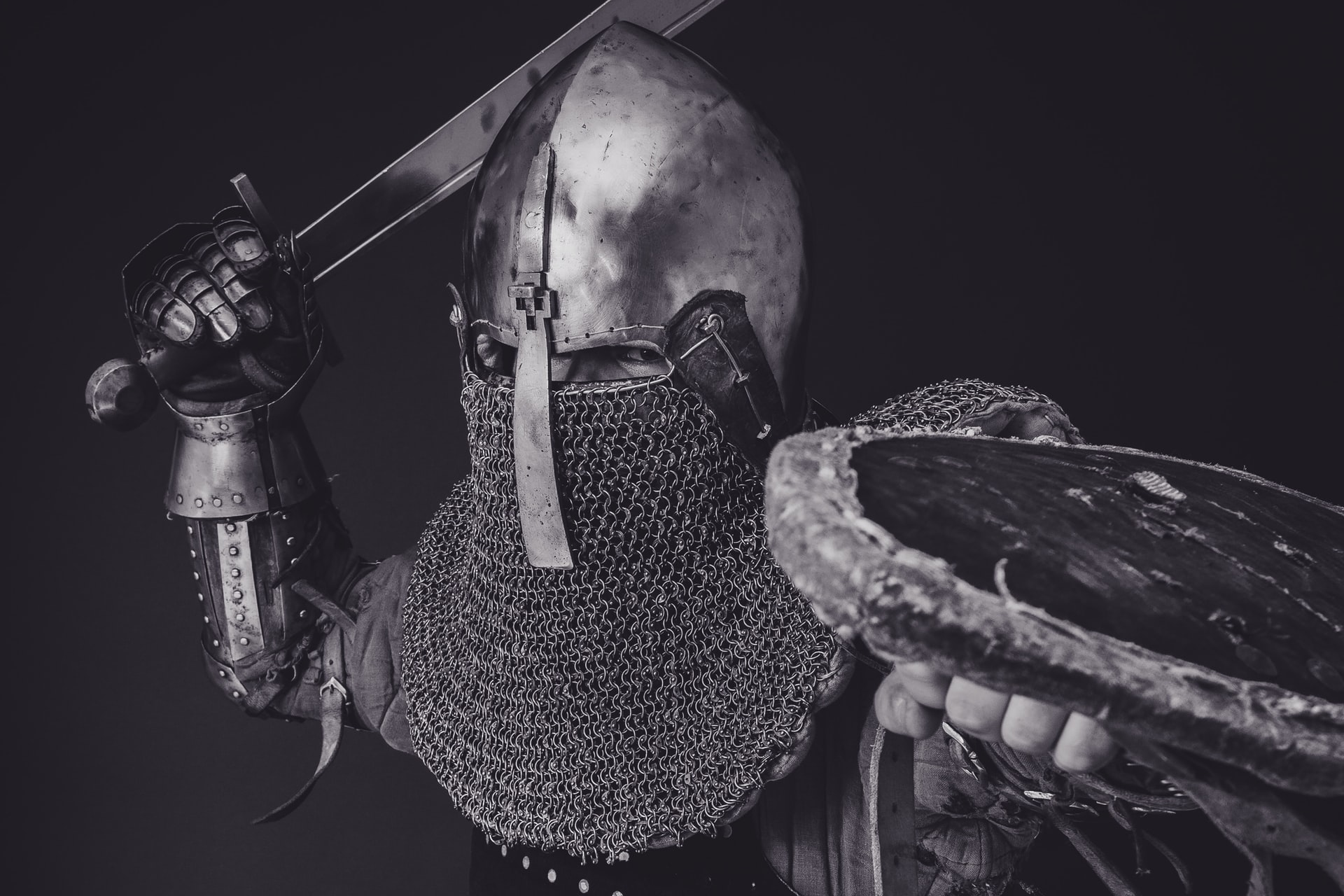 “The Last Duel” of the title doesn’t disappoint in director Ridley Scott’s latest period epic, but the protracted buildup to it somewhat does. A “Rashomon”-like tale that tells its story from different perspectives, this fact-based adaptation of Eric Jager’s book is muddy, bloody and grim but too drawn out in filtering 14th-century feudal norms through a modern prism.

In addition to Scott, whose most pertinent credentials for these purposes include “Gladiator” (successfully) and “Kingdom of Heaven” (considerably less so), the film was written and produced by Matt Damon and Ben Affleck. In an intriguing division of labor, the longtime colleagues collaborated on the script with independent writer-director Nicole Holofcener, who worked on the portion told from the woman’s point of view. As constructed, that would be one of three distinct chapters, in a movie that runs more than 2 ½ hours, building toward the last sanctioned duel in France in 1386. The contest pitted a knight, Jean de Carrouges (Damon), against the perfectly named Jacques Le Gris (the ubiquitous Adam Driver), seeking justice after Carrouges’ wife Marguerite (“Killing Eve’s” Jodie Comer) accused her husband’s one-time comrade in arms of raping her.

“I want him to answer for what he has done,” Marguerite says when prodded as to whether she wishes to proceed with a charge that could lead to bloodshed, adding — in a line that echoes through the centuries into the #MeToo era — “I cannot be silent.” Speaking out, however, doesn’t necessarily mean that Le Gris will be held accountable. The result of the duel is intended to reflect God’s will and the righteousness of the allegation, leaving Marguerite’s rights dependent on her taciturn husband, since she is seen as his property. Given the conflicting accounts, what happened? “The Last Duel” dices that into parts representing “the truth” in the eyes of Carrouges, Le Gris and Marguerite, which explains the obvious “Rashomon” parallels, although the variations here are in some respects more subtle. 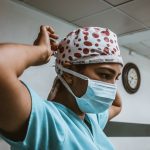 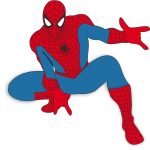